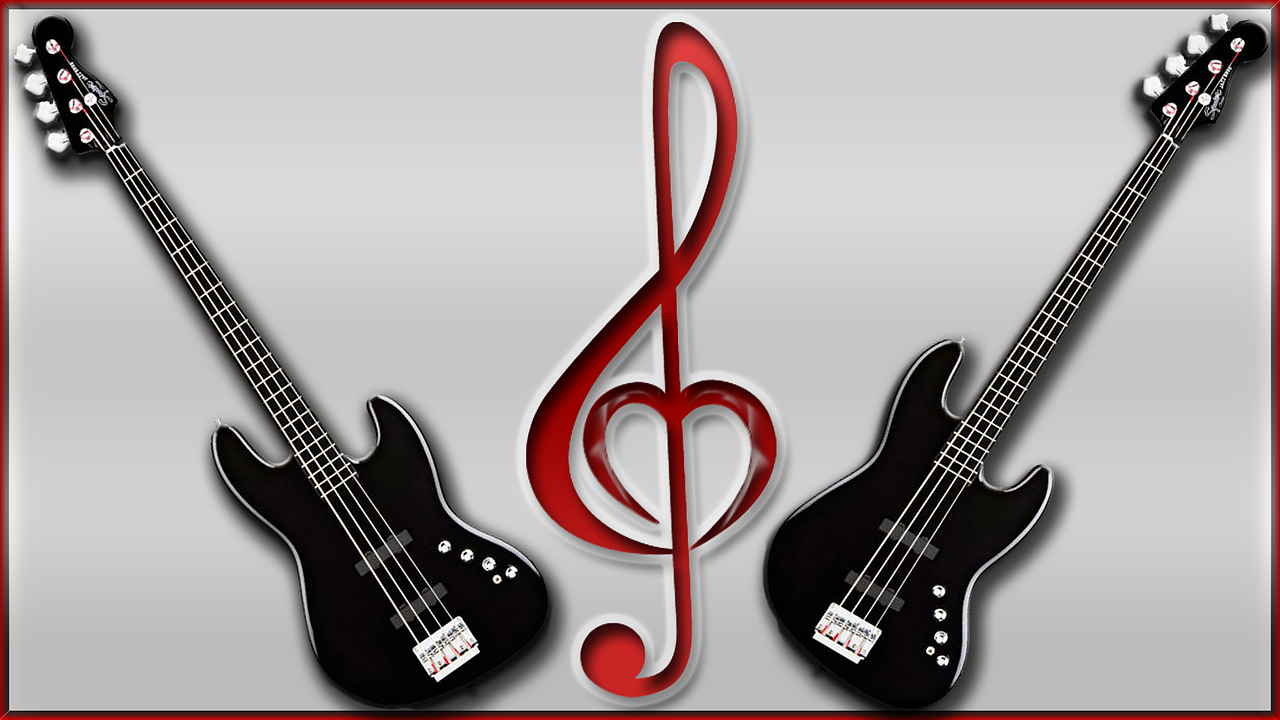 Scale lengths are mainly defined as the relationship among the length and the diametric gauge of the strings in relation to the pitch that they produce. People often tend to confuse the string length with the neck length which is totally different things. String length is the distance that is measured between the bridge and the nut of the guitar while the neck length is the measured distance between the neck and the body of the guitar.

The long scale bass guitars on the other hand are the ones which have a comparatively longer neck length of 34” which is originally the standard size for the normal bass guitars. There are even extra long scale bass guitars which have a neck length of 36” which is apt for people who are a lot taller and have longer arms. It has also been noted that the longer the length of the neck, the higher is the tension on the string which is a good thing because it has been noted that it produces more defined tunes in the lowest strings.

Just like that, there are bass guitars which have a neck length of 28” which is best for the small aspiring guitarists and the children who are just starting to build a grip on learning the guitar. These guitars are often found to be lighter in weight in comparison to the others which gives a good grip for the children.

It has been seen that the long scale bass guitars tend to have a better sound in the lowest string of the guitar and the vice versa in the short scale guitar. That means that the G string is better in tonal quality for the short scale bass guitars while it is the E string for the long scale guitars. It is also important to be very decisive about how many strings would be comfortable for you to play. The conventional bass guitars have 5-6 strings, which can be brought down to 4 if the palm size of the guitarist is comparatively shorter. This makes the tunes more pronounced and clearer because the fingers can easily glide across the strings.