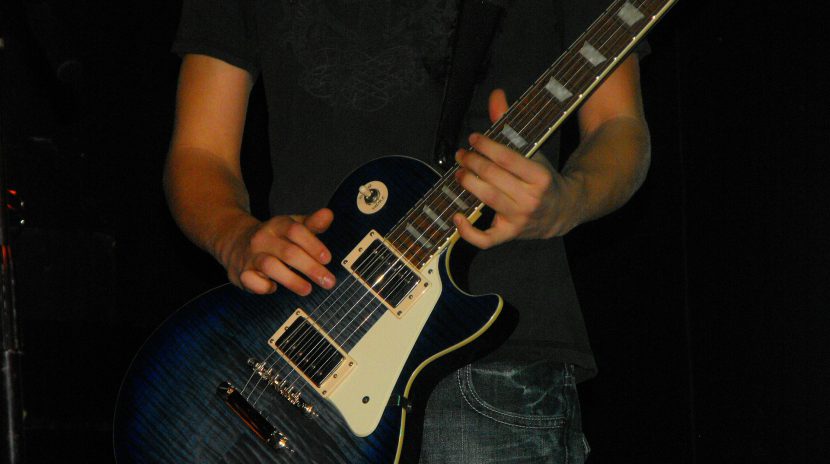 There can be several reasons to why people want to become a guitarist first of all. People can take up learning guitars as a hobby, for style, as a profession, whatsoever, it depends on and varies from person to person. Now comes why people want to become a bass guitarist. Usually, people can take it up as a hobby or a subject but later end up being a professional with huge screenings. So here are some of the reasons that might attract people upon becoming bass guitarists:

There aren’t many bassists around that you meet every day.The bands are always searching for bassists and it’s always on demand which can be proved with the ads and publishes that come on the everyday newspapers. Also, the rare species doesn’t always mean good or famous but in this case it is. You generally don’t find many of them, but when you do, grab them if you own a band!

There is always something in  a set of things that holds it all together and makes it better. We are not saying a bass guitar does that. But what it does is it makes it sound a lot better than without it. So, when the beats are better, you are bound to get up and shake yourself to an amazing dance. 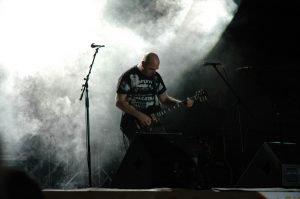 We have all noticed that the guitarists are usually either in the middle sides or dancing away around the stage. Now how good is that? With every simple move or stretch your confidence just increases and pitches. Either they are rocking their expressions according to their music or swing away with the calmness, takes courage either way! But a keyboard or a drummer can’t afford to do that now, can they? They have to maintain their poise all this while.

As we see everything that’s comingalong with this is like confidence, courage, style, so when that is brought on stage, you might as well match up to your leads. We have often seen singers moving along and matching with the guitarists.

If you are on a good pace with all the other musicians, even if anyone makes a mistake or details, it won’t even be noticed. Good pace and confidence make you look perfect too. With the rhythms and grooving, you’re almost on the way to becoming a perfect superstar!

Not everyone and anyone can tell the difference between two different guitars when asked, but when the bassists or the guitarist are playing on stage, it’s always a treat to watch. Though gradually people recognize the difference between normal guitars and electric bass guitars. So the tradition is also growing with passing days. Nowadays, the rock and pop culture is also back and raging, so these are few of the reasons why people are attracted to become a bassist.