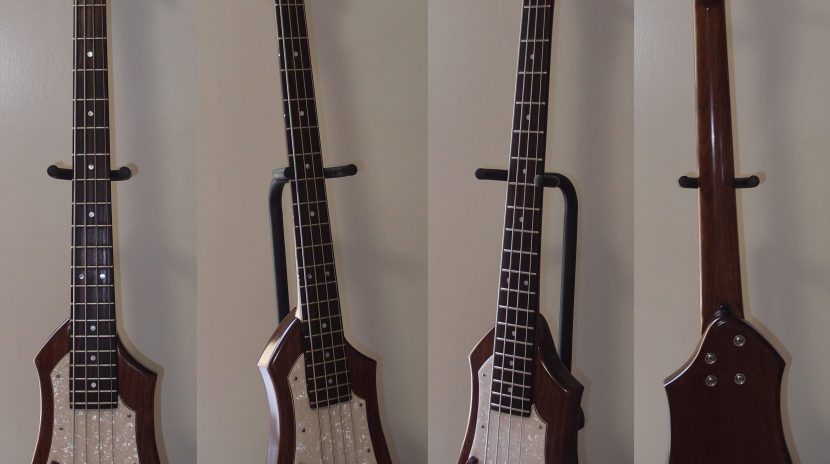 A stringed musical instrument played with fingers, or the thumbs are known as the Bass Guitar or the electric bass. It is played by slapping, plucking, popping with a plectrum, generally called a pick. The bass guitars generally have the similar appearance but with technical differences such as a long neck or scale length etc. including the most important one being the Four Strings in spite of Six strings.

Lloyd Loar in the 1920’s made the first ever electric bass. The electric bass guitar made use of an “electrostatic” startup. But due to the lack of instruments for amplifying the bass frequencies, the instrument was not ready to be heard.

In 1930’s, Paul Tutmarc reformed the early used electric double bass into a more desirable size.The older one or the first electric bass guitar looked more like a guitar but with the size similar to a cello which was very heavy to lift up and possessed a rudimentary pickup. But the newly transformed one was only 42 inches long with a solid body and with the similar pickup as the previous one.

During the mid-’30s, different known and popular instrument firms started marketing the experimental electric bass, which also was less bulky than the standard electric double bass.Whatsoever, they still remained tall, were unfretted and also upright instruments that were held in a vertical position. 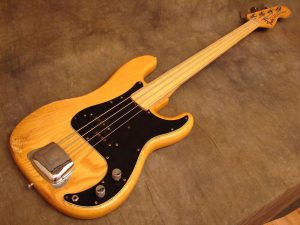 Leo Fender brought about a change in the family of bass guitars with the creation of Precision Bass, in 1951. This was called as the ‘Precision bass’ because the frets over the guitar allowed the instrument and the melody to be played precisely. But to the majority of the population, this was the 1streal electric bass. Since it was produced in huge amounts and also was recognized as the bass guitar.The design of this guitar is copied most of the times. In the year 1957, a split pickup was invented in place of the older one and also, the headstock and pickguard were designed.

The first Fretless Bass Guitar was invented in 1965 in Ampeg and was called Aubi. Then came the 8 stringed bass guitars from Hagstroem. The 1st fret-less 6-string was invented by Carl Thompson in the year1978. The variations of pickups came in action and EMG pickups were widely applied on bass guitars.

Now when we talk about bass we know how it gained its popularity, i.e. due to the bass players like Les Claypool and Flea. They showed us how important bass is for the modern music. The double bass though kept on going down in terms of its popularity, since it is was unable to fight the electric bass guitar in terms of size and versatility. Nowadays if someone talks about the bass guitars, we instantly think of the electric bass guitar, but not the one that came first the acoustic upright.

So, this is all about the origin of the bass guitars!